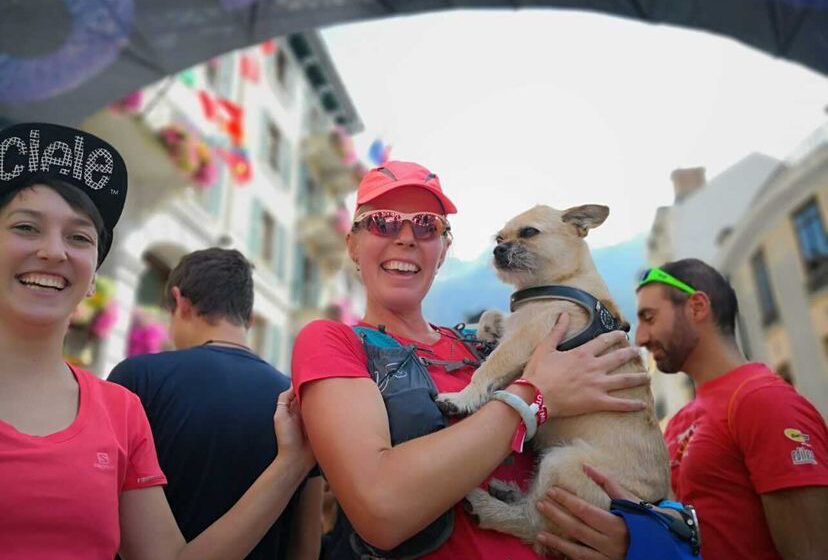 This episode’s guest is Lucja Leonard. This is one of those conversations I didn’t want to end. Lucja is so much fun to talk to and I want to go run with her one day now.

This episode has it all—Lucja didn’t start running until about 2008. She was looking for a healthy lifestyle change and fell in love with running. She has words of wisdom about how we are all born to run.

Lucja’s love for running is shared by her husband, Dion. Together, they found the sport and became ultra-runners. Lucja and Dion have lived and run all over the world. Talking to her makes me want to jump on a plane and take a bunch of runcations! Currently, they are living in the U.S. and Lucja is about to take on the second leg of the Triple Crown of 200s. The triple crown includes three 200+ mile races with lots of elevation gain. All three races have time cutoffs and are within a period of nine weeks. So there is very little recovery between efforts. The second of the three races had to be canceled because of fires, so Lucja is running it virtually soon—she needs pacers, so if you’re interested, listen to the info she gives in this episode. In this episode, you’ll hear her say the second race is 10 days away, but I recorded this last week, so that’s coming up like right now. Also, you’ll hear me ask her if she knows how many steps she took at the first race and she said she’d check. Lucja messaged me later with that info—the total was 481,248 steps at one race!

Lucja also tells me the story of the dog her husband rescued during an ultra in the Gobi Desert in China. It’s a wonderful story about how this scraggly pup chose Dion to be his person and how Dion bonded with the dog during the race and did everything he could to get the pup home. They named the dog Gobi and there’s a great book out about the adventure and there will be a movie soon!

Check out my show notes. I have links to the organization Lucja is raising money for through the Triple Crown of 200s. I also have links to her Instragram profile as well as Gobi and Dion’s.

Donate to Team Our Lady of the Angels 2021