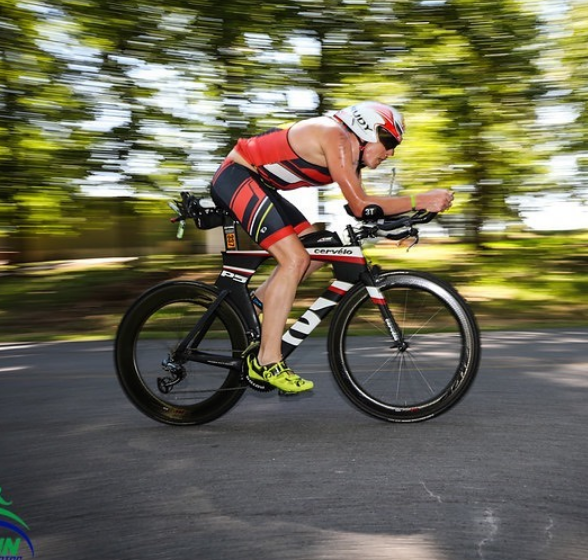 Eric Esposito is a triathlete who lives in Atlanta. He got hooked on triathlons in 2014 and has completed a couple dozen of them, including a few Ironman events. His preferred distance is the half Ironman.

Three years ago—this month is the third anniversary—Eric was hit by a car while cycling to work. He suffered a traumatic brain injury. Eric was really open in this episode about the struggles he’s faced because of the injury. He was an architect before the accident, but as he explains in this episode, that was taken away from him because of his injury. But his identity as a triathlete never left him. Although he suffered some PTSD about getting back on a bike on the road, Eric clung to triathlon and continued competing.