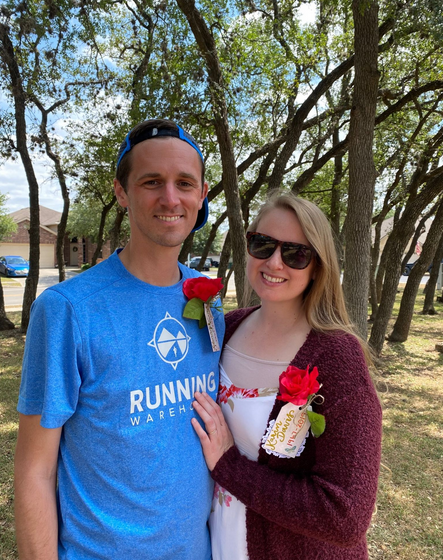 Today’s guest is Aaron Davis. He is a repeat guest. I had him on the podcast last July. Shortly after I published that episode, Aaron’s mom’s health declined, and she passed away from congestive heart failure in August.

Right before Mother’s Day this year, Aaron heard about a group doing the Goggins Challenge. He decided to participate in honor of his mother.

In this episode, Aaron tells me about the challenge, how he added a 13th run so his miles would match his mother’s age, and how he raised money through the run for the American Heart Association.

Aaron’s fundraiser for the American Heart Association is still going on and I have a link in the show notes if you want to donate. He’s only a few hundred bucks short of his goal.

Follow Aaron Davis on Strava (because everyone else does)