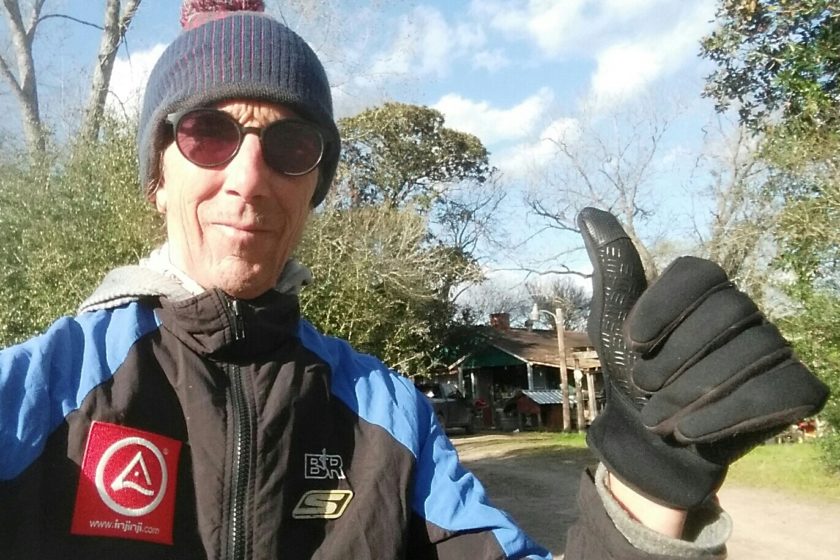 About a month ago, I read an article about a man named Dave Dial. Back in February, Dave ran his 200,000th mile. I saved the article and reached out to Dave shortly thereafter. I needed to talk to this guy. How long had he been at this running thing? When did he start keeping track? How long did it take him to get to 200,000 miles? Did he realize he had more miles on him than most cars? So many questions.

Dave got back to me and this episode is our conversation together. If you listen, you’ll pick up on a valuable lesson from Dave. Well, you’ll probably pick up on several, but the most valuable is that it doesn’t hurt to ask. That philosophy is how Dave ended up friends with Bill Rodgers—yes, THE Bill Rodgers—and a shoe tester for Skechers.