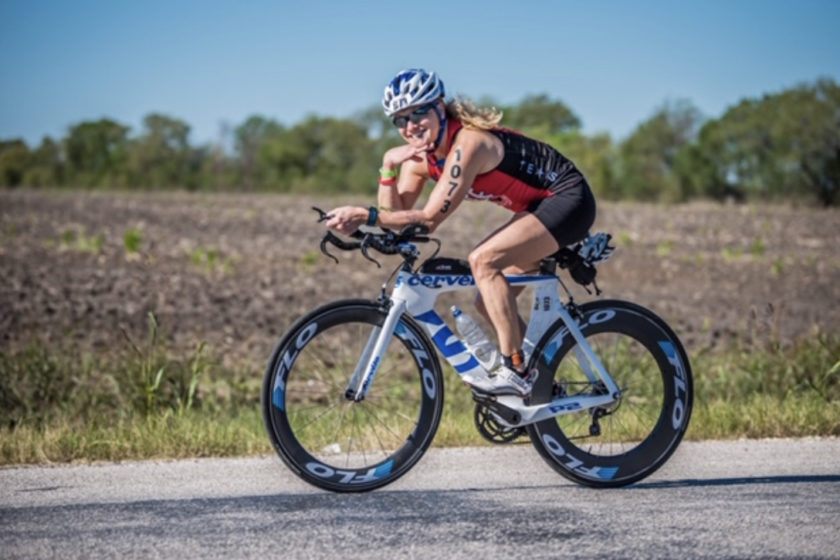 Kelly’s story is one of my favorite kinds of stories. It’s a story of a made-up mind.

Kelly had no athletic background at all. In fact, she has severe asthma, so intense physical exertion was a little concerning to her. But at the age of 51, she decided to train for her first 5K. When she crossed that first finish line, she was hooked. She then took up cycling and swimming as well as running and completed a number of shorter triathlon distances. Then this past fall, at the age of 55, Kelly became an Ironman.

In this episode, we talk about mental endurance and how that translates over into physical endurance. We also talk about perseverance and dealing with doubts that creep into your mind when you’re preparing to do something hard.

Thank you, Kelly, for sharing your story with In A Skirt Podcast!

Generation Ucan (use code INASKIRT for 15% off)