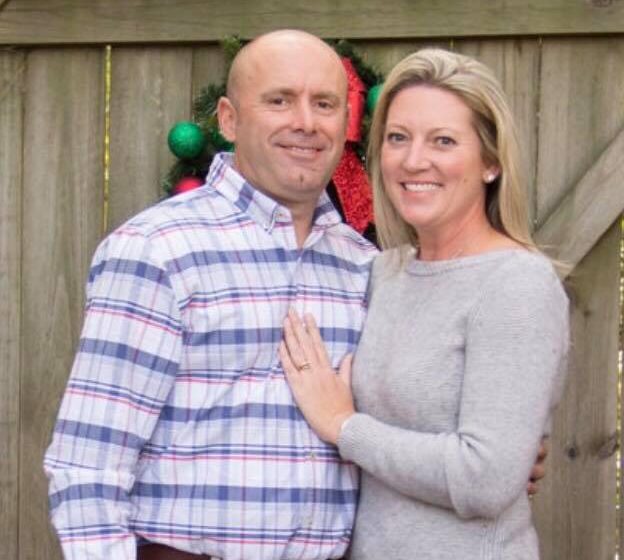 A few years ago, my son brought home a flyer from school about a kids’ cross country club. He said he wanted to sign up. We were at a new school and signing up for something was a big deal for him. I didn’t know what to expect, but I was so excited he wanted to do something so I signed him up right away.

I soon found out that this club was something our school’s cross country coaches did for younger kids. It was open to children in kinder through 6th grade. It was a no-pressure, carefree, fun way to get kids outside and running.

When I started this podcast, I wanted to celebrate the unconventional athlete, but I also wanted to celebrate those who work to get everyone outside and running. Coaches Josh and Amy Stewart do that. They take their free time to meet kids in grades kinder through 6th grade once a week and teach them how to love running. They don’t care if the kids walk. They don’t care what the kids’ times are. They don’t even care if parents run with their kids. So now, once a week during the fall, you’ll find kids AND parents hanging out at the school, walking and running. In other words, Josh and Amy Stewart have built a community around this.

And when I say this is a no-pressure group, which I believe is the BEST way to get kids running, I really mean no pressure. My second son ran with this group two years and he never felt pressured to run fast…or to even run most of the time. He just had fun being outside with other kids.

So right before the start of this school year, I sat down with the Stewarts to talk to them about this club…and also to find out what it’s like to be a married couple doing the same thing at the same school!

See if you can hear the dog’s squeaky toy! We had to chase down the Stewarts’ dog to get her toy from her during the interview!